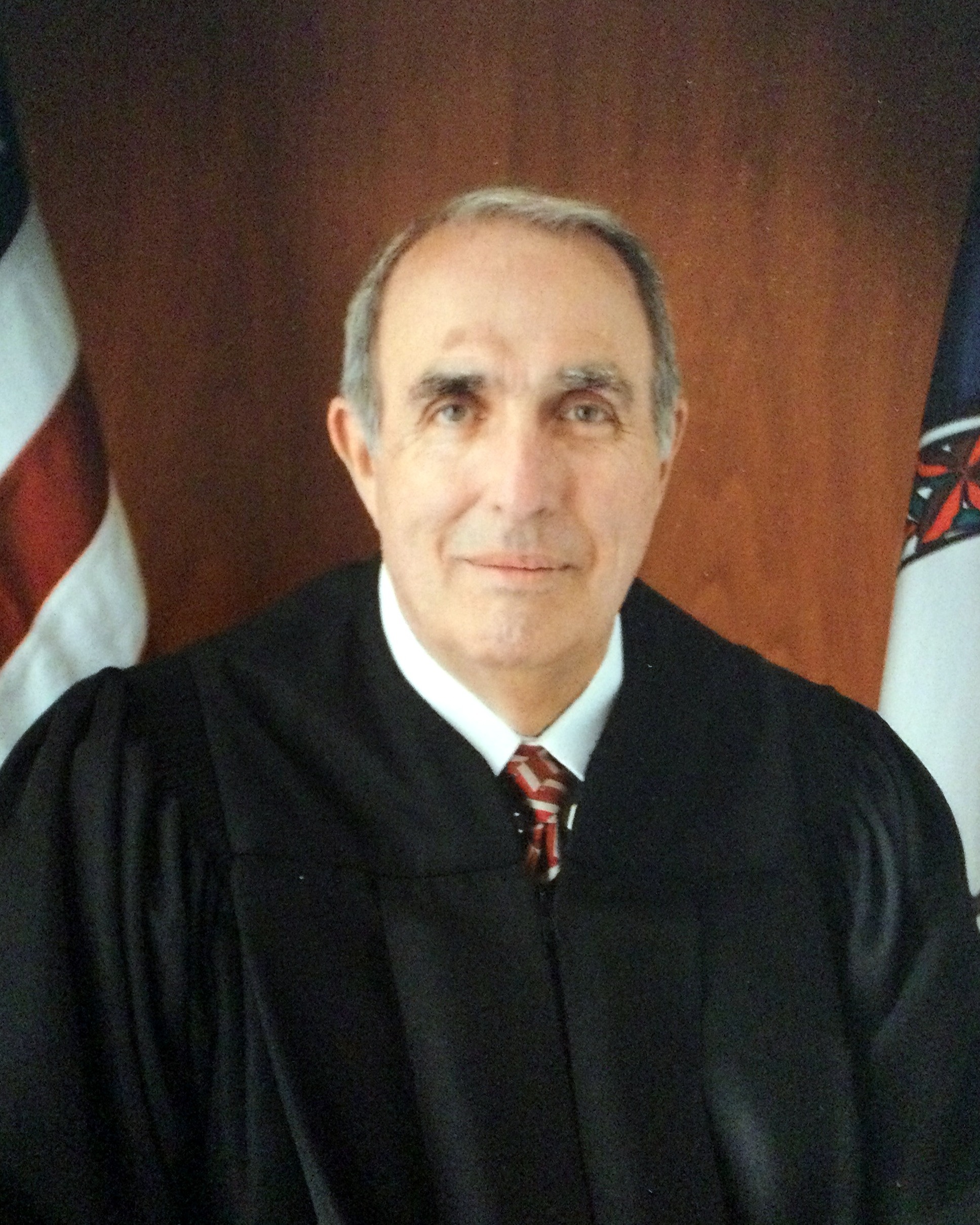 Samuel Edgar Campbell was born in Nanty Glo, Pennsylvania, June 1941 to Irvin Walter and Mary Catherine Warfel Campbell. He died December 26, 2022. Samuel graduated from Nanty Glo High School in 1959. He and his twin brother joined and served in the Air Force together upon graduation until 1963. He graduated from Randolph Macon College in Ashland, Virginia in 1967 and the T.C. Williams School of Law, University of Richmond, Virginia with a Juris Doctor degree in 1971. Sam held many jobs prior to and during his college and law school career including the Virginia Department of Highways and as a real estate appraiser and sales. Upon his completion of law school and passing the bar he joined the law firm of C. Hardaway Marks in Hopewell, Virginia which later became the firm of Marks, Fields and Campbell and in 1978 formed the firm of Palmer and Campbell.

In addition to being active in civic organizations, Sam was a good friend to many. He cherished his friends from his loved hometown, Nanty Glo, Pennsylvania and continued those friendships throughout his life. He had many longtime friends in Virginia with whom he kept in touch and was always willing to give his time and help others. He enjoyed hunting ducks, geese and pheasant and working with his field trial dog, Henry. He went on many travels with family. Sam supported his children and grandchildren’s activities, always in the stands or press box to cheer them on. For many years he attended every Prince George football and basketball game.

Sam’s life was lived with service and caring.

Should you wish to make a contribution in memory of Sam, please consider Crater Community Hospice, 3916 South Crater Road, Petersburg, Virginia 23805. Condolences may be expressed at www.williamsfuneralhomeva.com.