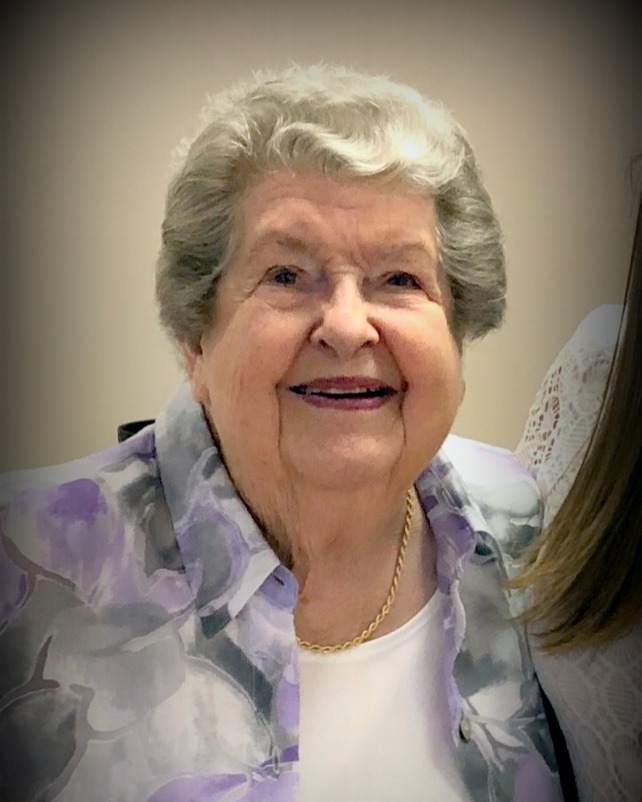 Nell enjoyed a full and active life and enjoyed doing a variety of things. In her early years, she enjoyed playing golf and tennis. As a wife, mother, and grandmother she enjoyed time spent with her family. She enjoyed canning and baking, and was known for her sweet potato pies. She also enjoyed the outdoors, birdwatching, flowers, and gardening. She was a longtime member of Second Presbyterian Church in Petersburg and cherished her church family.

A funeral service will be conducted at 2:00 p.m. Monday, January 23, 2023 at Second Presbyterian Church, 419 W. Washington Street, Petersburg, VA 23803, followed by interment at Blandford Cemetery. The family will receive friends prior to the service beginning at 1:00 p.m.

Arrangements are by Williams Funeral Home & Crematory of Lawrenceville, VA. Condolences may be expressed at www.williamsfuneralhomeva.com.

To order memorial trees or send flowers to the family in memory of Nell Kesler Clapp Smith, please visit our flower store.