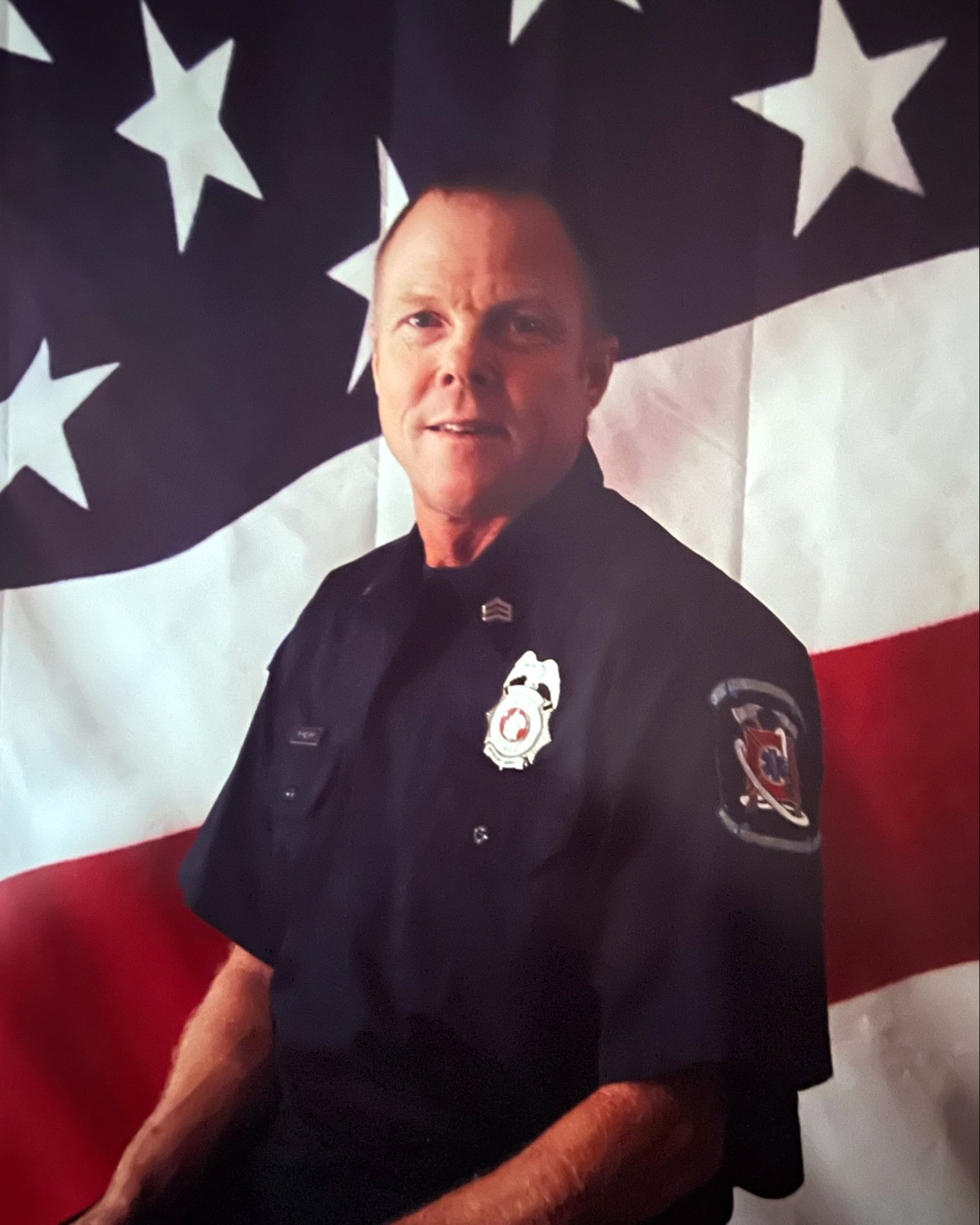 Clark was a dedicated firefighter, serving the Dolphin community and the City of Petersburg for over 20 years. An avid hunter and outdoorsman, he was a member of Reedy Creek Hunt Club for several years.

He is survived by his only daughter, Tori Clark (Austin Jarratt); his mother, Barbara Clark; sister, Terri Brewer (Ronnie); brother, Jeffrey Clark, several nieces and nephews, as well as his sidekick, Snickers. He was preceded in death by his father, Joseph Edward Clark.

A funeral service will be conducted at 11:00 a.m. Friday, November 4, 2022 at Williams Funeral Home & Crematory of Lawrenceville, VA, followed by interment at the Clark Family Cemetery, Freeman, VA. The family will receive friends from 6:00 to 8:00 p.m. Thursday at the funeral home.

In lieu of flowers, donations may be made to Dolphin Volunteer Fire Department, P.O. Box 67, Dolphin, VA 23843. Condolences may be expressed at www.williamsfuneralhomeva.com.

To order memorial trees or send flowers to the family in memory of Michael Edward Clark, please visit our flower store.