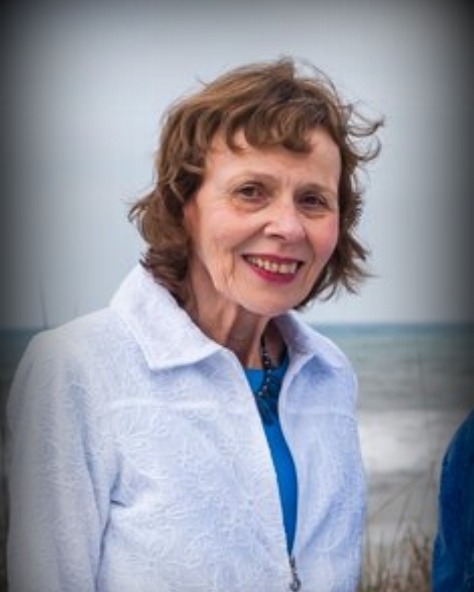 Marjorie was a graduate of the University of Iowa where she earned degrees in both Marketing and Law, and earned a Masters of Law from the University of Missouri. She practiced law in Aurora, IL for many years and was President of Condor Enterprises.

Marjorie will be laid to rest at Woodlawn Memorial Park, Forest Park, IL.

To order memorial trees or send flowers to the family in memory of Marjorie Gladys Friedl Stampolis, please visit our flower store.