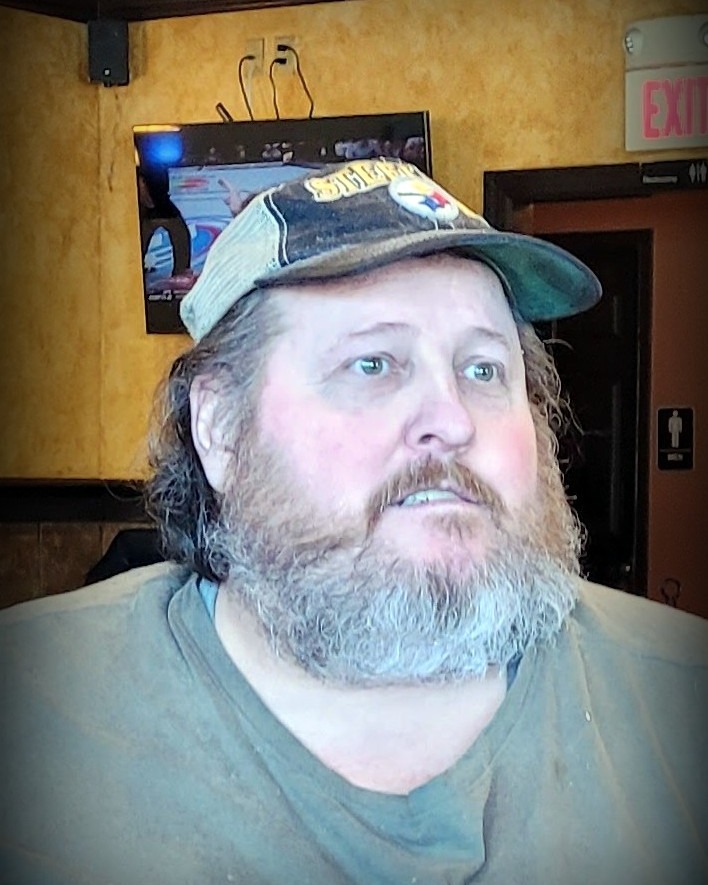 James Lee Wilkins, age 59, of Wilsons, VA, passed away Wednesday, November 16, 2022. Born in Chase City, VA, he was the son of the late Hurley Braxton Wilkins and Elizabeth Christine Wilkins. He was also preceded in death by his brother, Merlin T. Wilkins.

James was a 1982 graduate of Dinwiddie High School and worked as a plumbing contractor. He was a diehard Pittsburgh Steelers and Kyle Busch fan. He was an avid hunter and current President of Wachsmann Hunting Club.

He is survived by his sister, Shelia Conlee and husband, Bobby; nieces, Elizabeth “Pee Wee” Conlee and Maegan Cates and husband, Travis; the apple of his eye, Magnolia “Lil-Bit”; a special aunt and uncle, Rodger and Kathy Monday, his dear friends, Richard and Bruce; his beloved “Misty” as well as numerous cousins in Chase City.

A celebration of life will be planned for a later date. In lieu of flowers, donations may be made to the Limb Kind Foundation www.limbkind.org. Condolences may be expressed at www.williamsfuneralhomeva.com.

To order memorial trees or send flowers to the family in memory of James Lee Wilkins, please visit our flower store.