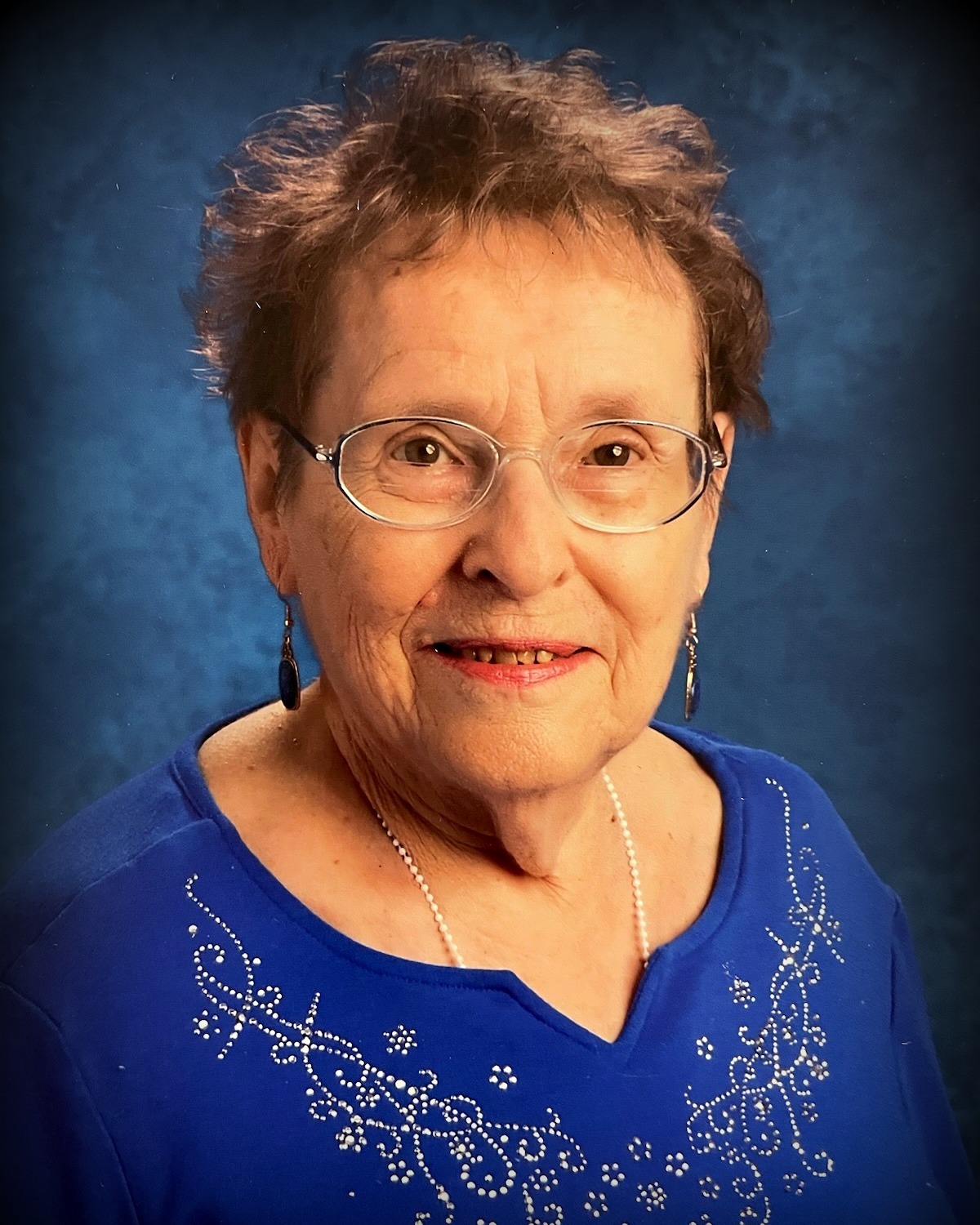 Betty was a beach lover who spent many summers on the Outer Banks with family and friends.  She was a visual artist who loved oil paints and colored pencils.  As a musician, she was a soprano who played the piano and auto-harp.  Betty had a wicked sharp wit and joyful spirit that she easily shared with everyone.

Betty’s funeral will be held on Saturday, January 28, 2023, at 11:00 am at Williams Funeral Home, 410 Windsor Avenue, Lawrenceville, Virginia 23868.  Graveside service will follow immediately after the funeral at the Bethel Church Cemetery, 9783 Boydton Plank Road, Alberta, VA 23821.

In lieu of flowers, donations can be made to the Prayer Shawl Ministry at the Chester United Methodist Church at 12132 Percival Street, Chester, Virginia, 23831.

Condolences may be expressed at www.williamsfuneralhomeva.com.

To order memorial trees or send flowers to the family in memory of Betty Ruth Thomas Davis, please visit our flower store.